Sustainable Energy for All (SEforALL) hosted the opening session of Energy Day – entitled State of Play - which left no doubt that the clean energy transformation is moving forward faster than ever. With speakers from cities and villages in Canada, Nepal and South Africa, to major electric utilities and oil companies across Europe, the conversation showed momentum on renewable energy, energy efficiency and energy access is gaining unprecedented strength. Still, there was strong agreement that bigger, broader efforts will be needed to achieve the ambitions of the Paris Climate Agreement and Sustainability Development Goal 7, which calls for universal access to sustainable energy for all by 2030.

Cheers for Cities: Cities are a hotbed of low-carbon momentum. Vancouver, which is aiming to be the world’s greenest city, has leveraged energy efficiency, clean transportation and other efforts to reduce its per capital carbon footprint to 3.9 tons, half of Toronto’s and a quarter of Calgary’s. And the city’s economy is thriving. “We have by far the strongest economy in Canada,” said Vancouver City Councilor Andrea Reimer, citing a three-fold jump in green jobs. 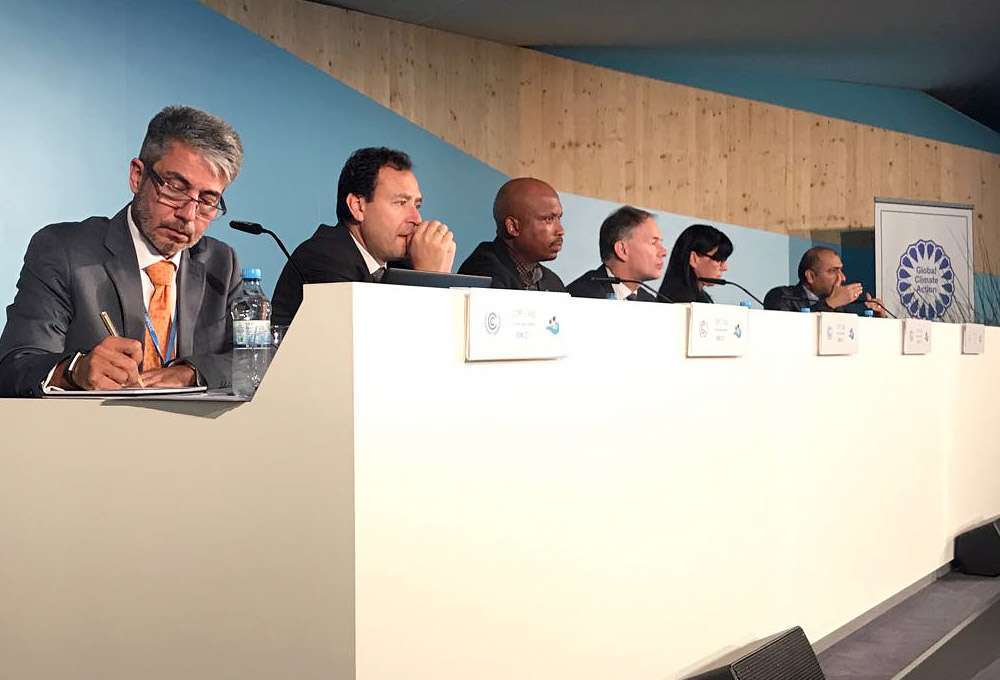 Private Sector Transformation: Automakers, utilities and oil giants are all feeling pressure to transform their business models for a low-carbon future. Utilities such as Iberdrola have more than 10,000 megawatts of installed renewable capacity today and plans for significantly more in the future. “Nobody would have expected this huge increase in renewable energy generation,” said Augustin Delgado, Director of Innovation, Environment and Quality at the Spanish utility.

Shell is feeling the pressure from all sides, especially as national governments such as China and numerous automakers are embracing electric vehicles and making plans to phase out internal combustion vehicles. One of the ways Shell is responding is by acquiring one of Europe’s largest electric vehicle charging station companies. Still, the company warns that the EV transformation will not happen overnight and that fossil fuels will be around for the foreseeable future. “By the time this is all said and down, we’ll be out to 2050,” said David Hone, Shell’s Chief Climate Change Adviser. 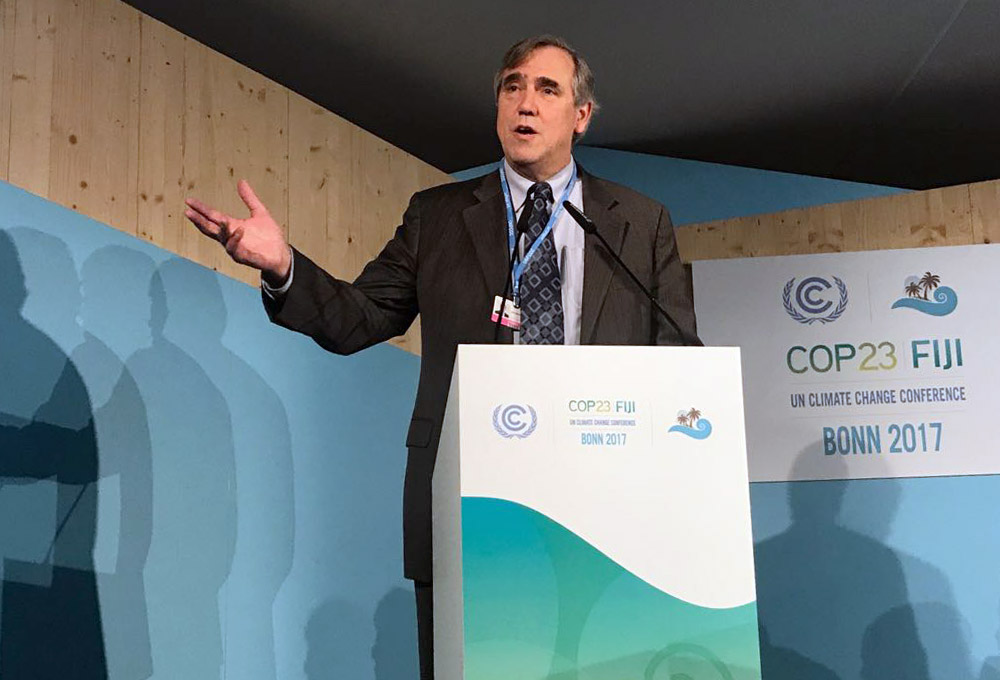 Best Quotes of the Day

“We need to stop pretending that we don’t need to manage the decline of fossil fuels,” Tzeporah Berman, Adjunct Professor, York University, Canada.

In Bonn? Join us at our side activities;

Find out more about what SEforALL announcements and activity at COP23 here, and follow us on Twitter - @SEforALLorg - for the latest updates.

Countries commit to No New Coal, invite others to join them in fight against climate change